RPM Tech is excited to announce its support as a sponsor of the BattleBot Mammoth. Entering its 10th televised season, BattleBots is a competition where impressively engineered 250lb robots compete to destroy each other over the course of three minutes in an enormous bullet-proof arena.
Team Mammoth is captained by RPM Tech engineer and designer Ricky Willems, who is returning for his second season on the Discovery Channel show. At a staggering 6’4” tall, Mammoth is the largest BattleBot to ever compete, and features a one-of-a-kind spinning “trunk” to lift and throw its opponents around the arena. 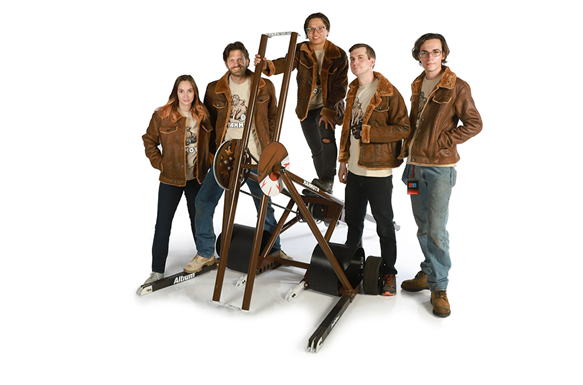 Mammoth has been completely redesigned for the 2020 season. RPM Tech has lent its fabrication equipment, materials, and engineering insight to the cause. With that additional help, Mammoth is dramatically improved, with three times the speed and four times the power of its 2019 incarnation.
Team Mammoth will make its season debut at 8pm on Thursday, December 10th. They’ll be facing off for the first time against their rival HUGE, who previously held the title of “Largest BattleBot Ever Built”

Episodes can be seen on Discovery Channel, Discovery Go, and purchased for viewing on Amazon Prime. 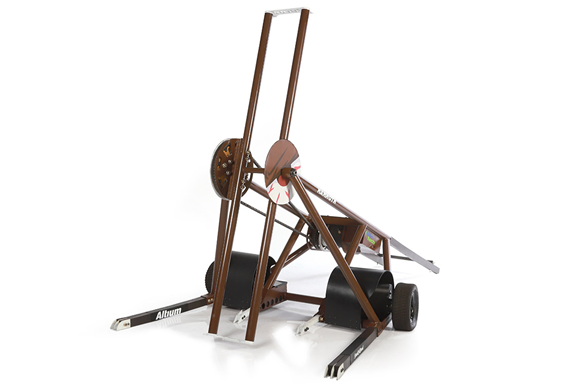 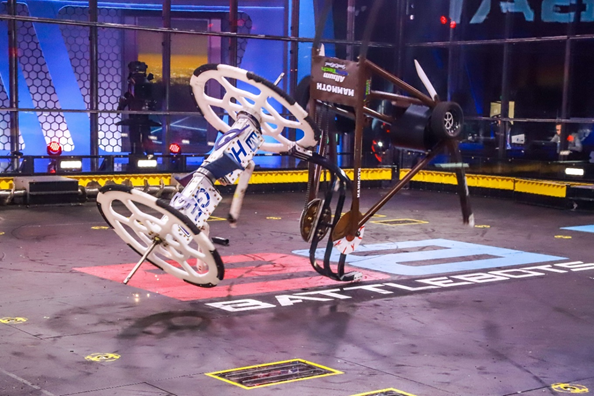