It is with mixed emotions that we announce RPM Tech’s first retirements. Having celebrated RPM Tech’s 15-year anniversary just months ago, it’s not a surprise that two long term team members, collaborators, and leaders in their fields have decided to retire.

Roger Greene, who served as Facilities Manager and Senior Technician, leaves after 6 years of loyal service. Roger has been instrumental in updating and improving the new facility since our move in 2018. He has also solved countless technical problems for our customers during his time here. Roger has been a mentor for his team, who are ready to carry on his tradition of excellence.

Dave Campbell, Principal Mechanical Engineer, also leaves us after 6 years of innovation. His expertise has provided creative solutions to many complex design problems. Dave led the Mechanical Engineering team, imparting his knowledge to a new generation of engineers. He coauthored multiple patent applications, adding to the 60-plus utility patents granted during his career.

While they will both be missed, they leave RPM Tech a better place. Enjoy retirement, gentlemen! 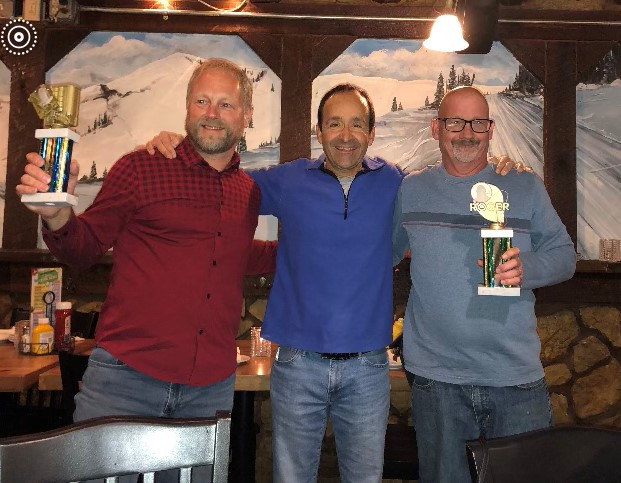 Dave on the left, Roger on the right